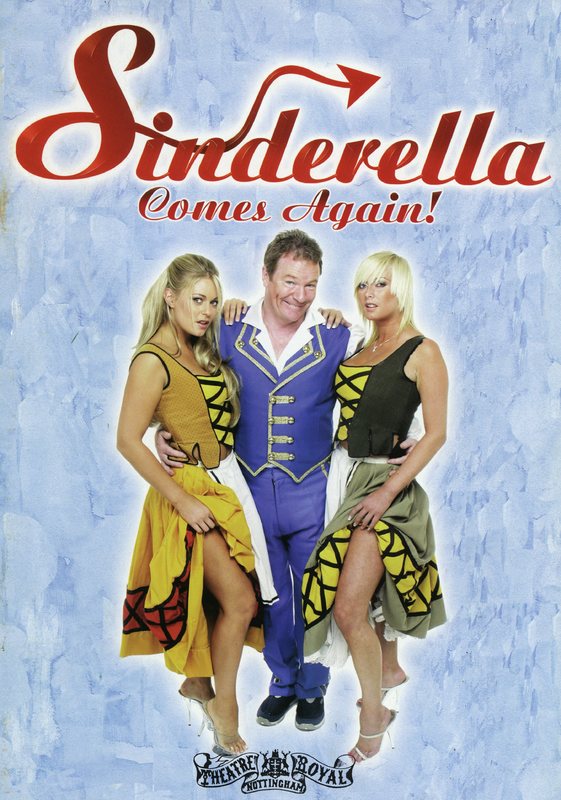 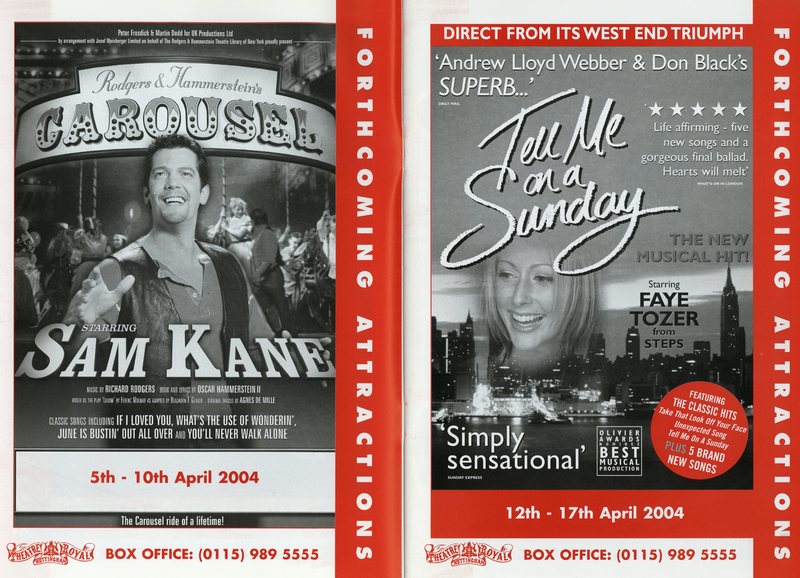 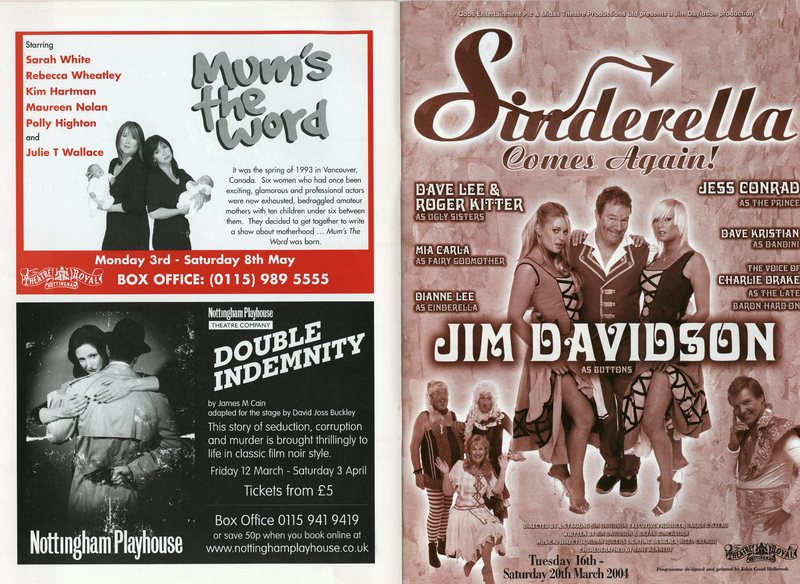 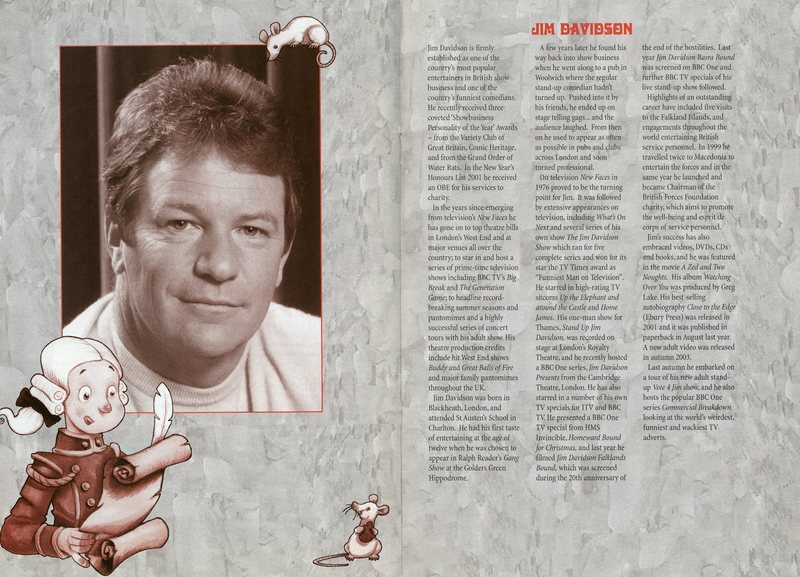 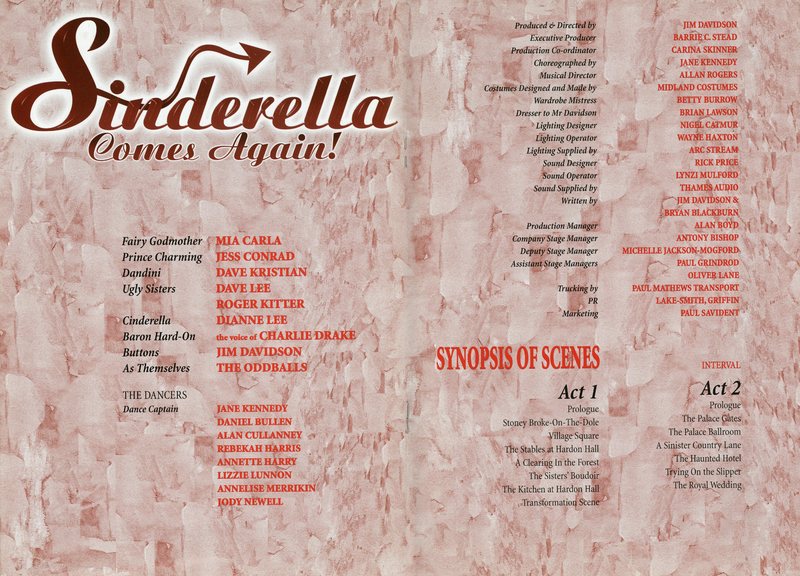 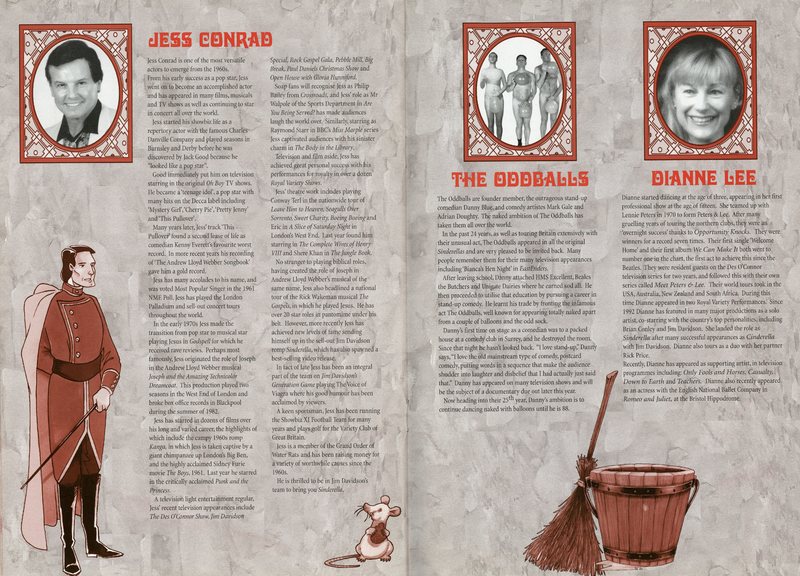 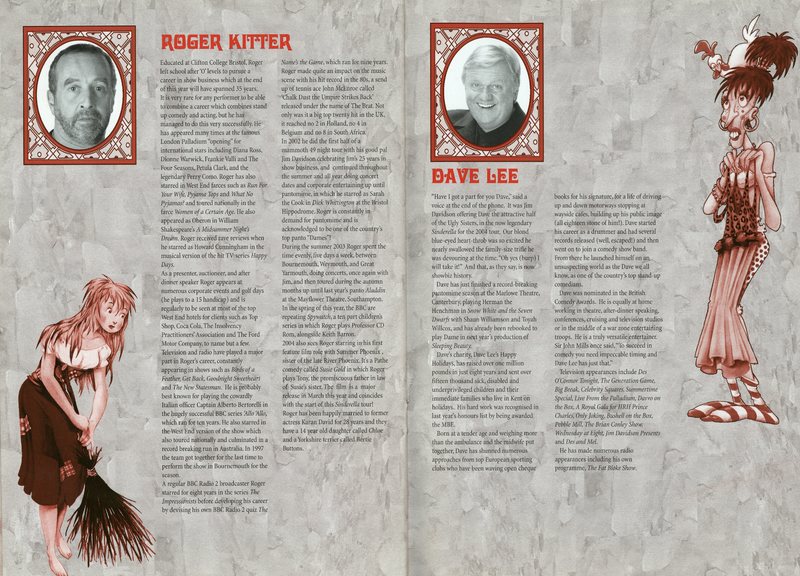 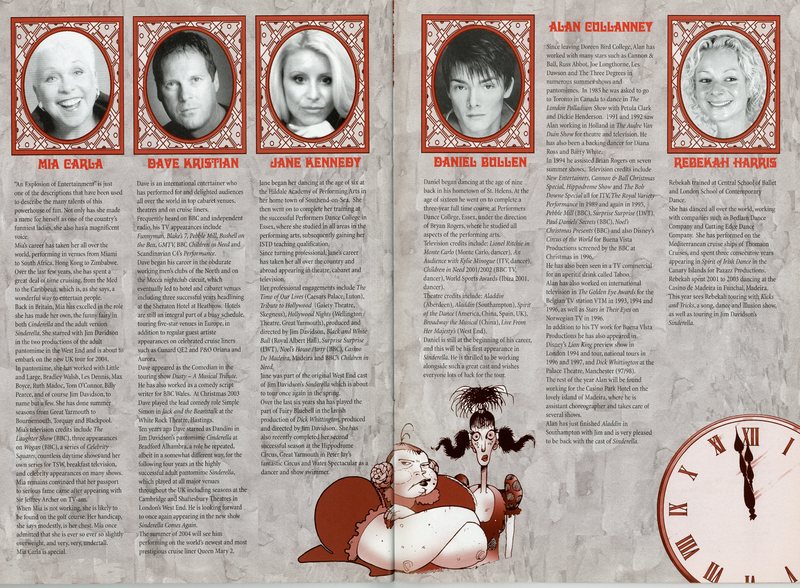 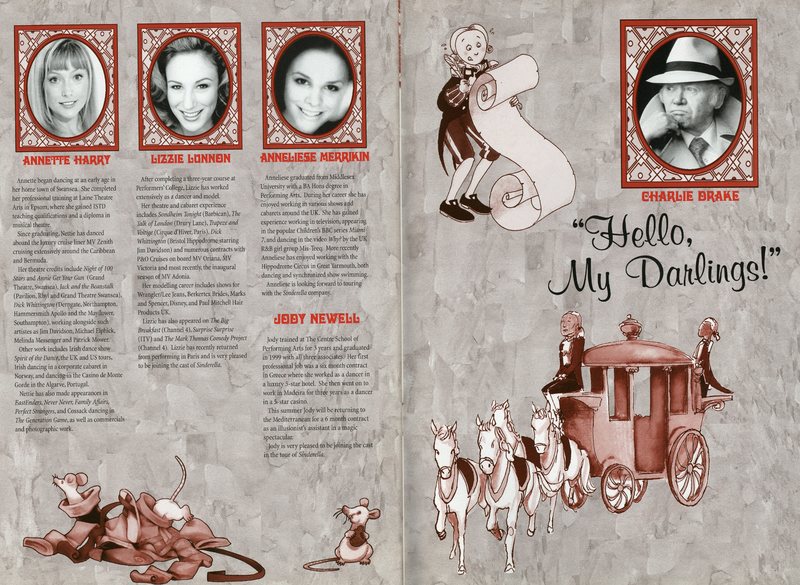 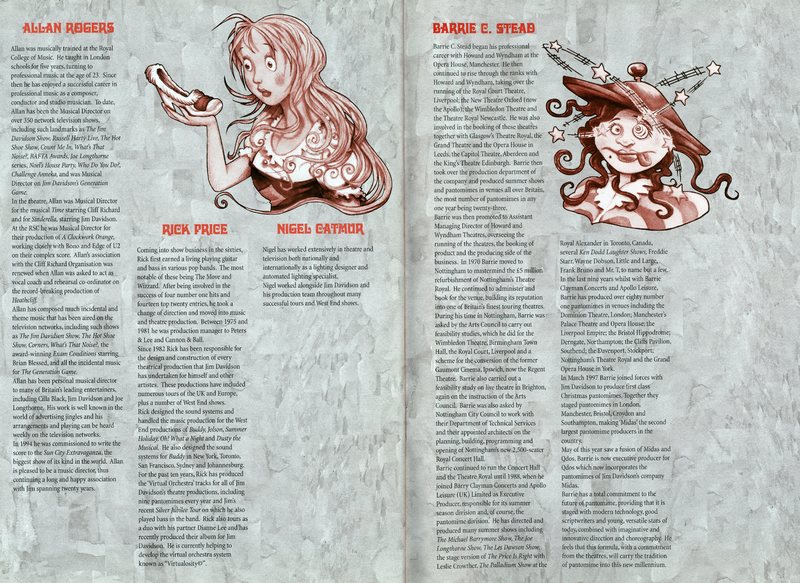 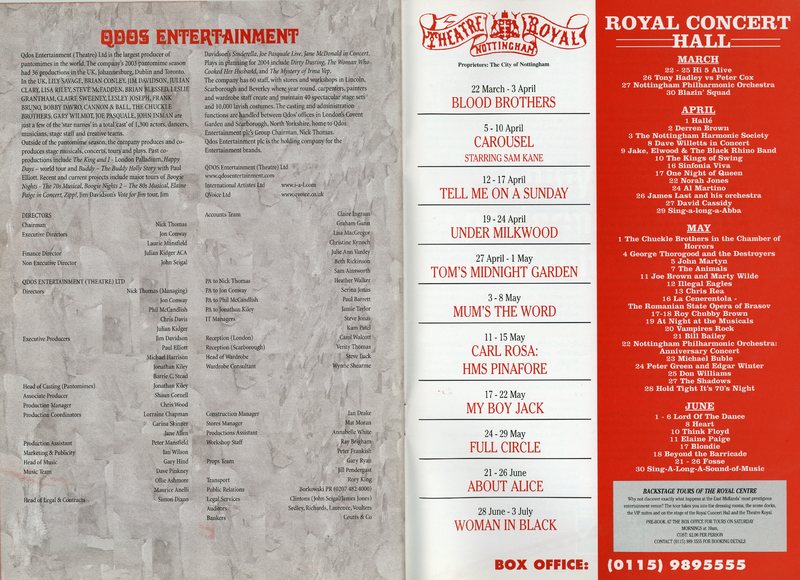 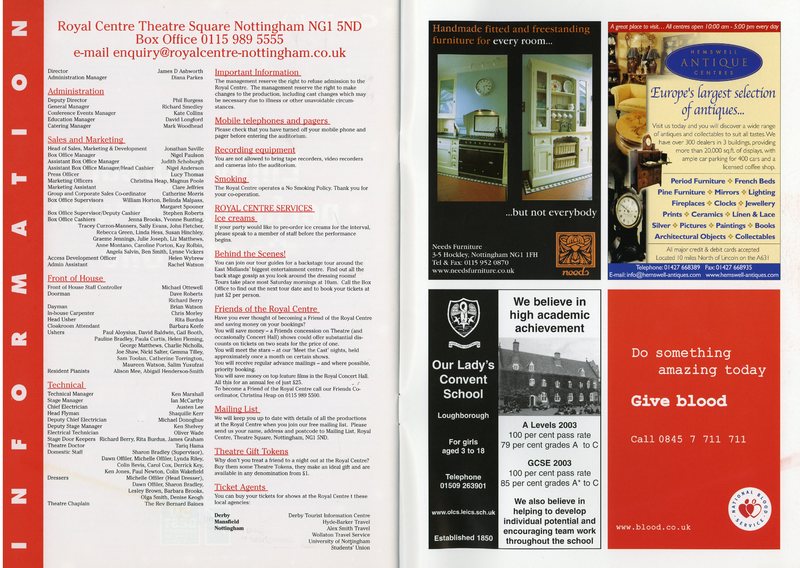 Sinderella Comes Again! was an adult Pantomime that was very much a vehicle for comedian Jim Davidson, who played Buttons in the show.
Other cast members included Dave Lee, Roger Kitter, Jess Conrad, Mia Carla, Dianne Lee, The Oddballs and the voice of Charlie Drake, who had appeared with Davidson in a previous incarnation of the show.
The show was presented by Qdos Entertainment, the Theatre Royal’s main family Pantomime producer and Midas Theatre Productions, Davidson’s own company.
Executive producer was Barrie C Stead, former manager of the Theatre Royal during its 1970s refurbishment.
Whilst the Theatre Royal has always strived to present the widest entertainment possible, following Sinderella Comes Again!, such adult shows were deemed to be no longer part of programming policy at the outset of the twenty-first century. 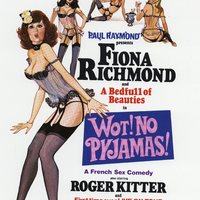 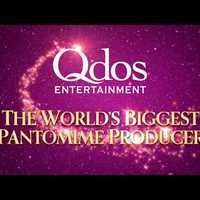